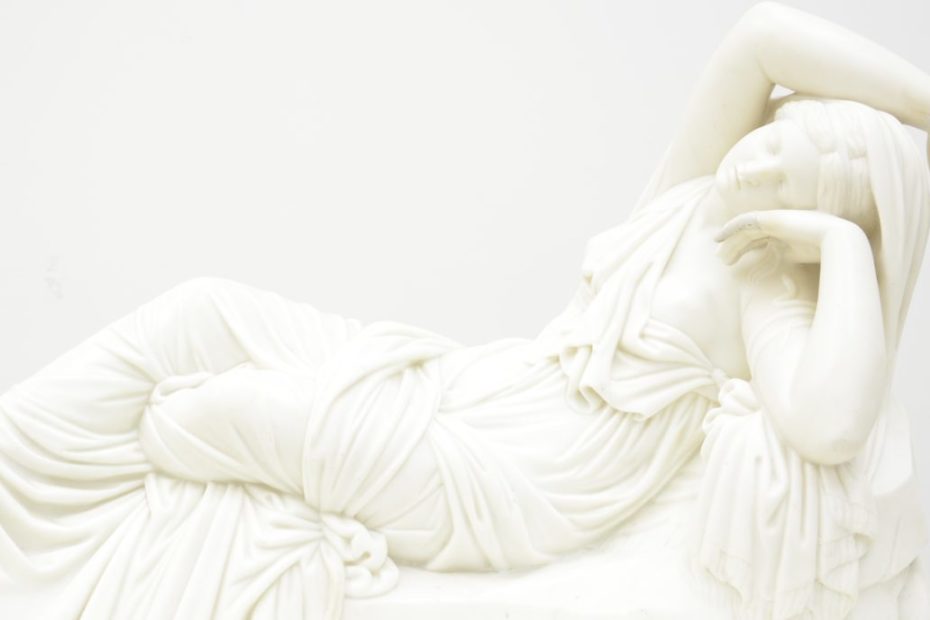 The collection of foreign artists’ works started to form in 1960.

The painting section is represented by 50 works of the Dutch, Venetian, German, French, Finnish and other schools of painting of 16 – 20 centuries. One of the most precious works of painting is the picture “Susanna and Startsy” attributed in 2002 to a Dutch painter from the workshop of Michiel Coxcie (16 century). Some time ago it used to “decorate the hallways of the Empress Maria Fedorovna”, then the Gatchina Palace, from 1931 it was kept in the Hermitage, and in 1961 it was given to the Museum of Fine Arts of the Republic of Karelia. The largest painting in the Museum collection – “Marriage in Cana” by an unknown Venetian painter of 17 century on the plot from the New Testament about the marriage of Josef and Maria in Cana of Galilee.

Especially attractive are the genre scenes depicted on the canvases of Dutch painters of 19 century “Rendezvous by the Cathedral” by J. Vandelli and “A Young Maid Before the Mirror” by an unknown artist from the same period.

Among the most significant sculptural works is the “Portrait of N.N. Demidov”, which earlier was considered to be the “Portrait of a Roman”. Adamo Tadolini, an Italian sculptor of the first half of 19 century, depicted the Ural mining operator and philanthropist in the classical manner reflecting both the interests of the sculptor and the model himself – Nikolai Nikitich Demidov (1773 -1828), the Russian ambassador to Florence who collected huge collections of Western European art, and gave large sums of money to support artists and preserve classical masterpieces.

A special place in the sculpture section belongs to the “antique collection” represented by 19 plaster patterns, which were made by the masters of Reproduction Workshops (Leningrad) from the originals of VI BC to IV AD, brought from Germany after the end of World War II as war trophies. The patterns were made according to the new technique, thoroughly toned and still today give a good idea of the originals. Besides Petrozavodsk, in 1958 patterns were sent to 16 other cities of the Soviet Union.
The sculpture collection is enriched by the copies and smaller repetitions of 18 – 19 century from the most famous European examples: “Wounded Amazon” (copy from Phidias), “David with a slingshot” (copy from L. Bernini), “Dancer” (copy from A. Kanov), “Sleeping Ariadna” (copy from A. Goudon) and others.
In early 1970s and especially in 1980s, after establishment of sister-city relations, the collection grew thanks to the works received from Finnish masters and a group of German painters from Neubandenburg province.
During the last decade, the collection of graphic works grew significantly due to the gifts from personal exhibitions that took place in the Museum: Väinö Rouvinen (Finland), Denise Whylie, Catherine Johnson (Great Britain), Antoni Miro (Spain), Martin Garcia Rivera (Puerto Rico), Ivon Robertson (Australia) and others.